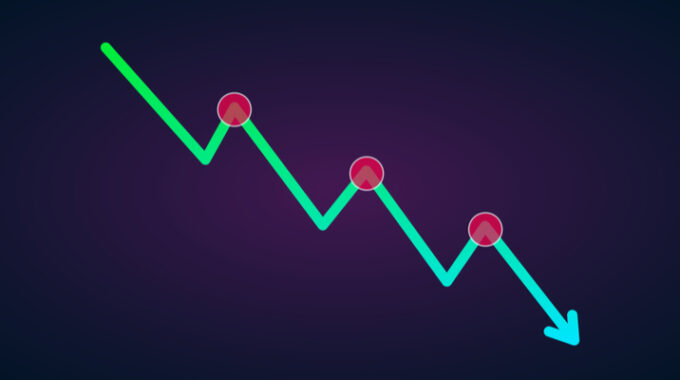 The Stock Market is a place where a lot of people make a lot of money but it is also true that millions of people lose their money as well. Here are 5 wealth destroying stocks that made people lose a ton of money.

Buying at a lower price and selling at a higher price is how you make money in the stock market. But, when you are selling a stock, the same stock is bought by somebody else, and then it may take a lot of time to go the price up again. Imagine, now that price starts coming down instead of going up. yes, it has happened, there are stocks that have fallen by such a price that they will not go back to the same level again.

The Anil Ambani group stock happens to be the biggest wealth destroyer but how did it happen? Was it from the very beginning? The man who was one of the richest man in the world declares himself bankrupt last year, isn’t it scary? We have two stocks in this list from the Anil Ambani’s bag one of which is the Reliance Capital. Five years back the stock was trading at a price level of above 700s and now the situation is not to be described. The very basic problem that happened with the company is that it wasn’t able to pay back its creditors. And, it is not the only NBFC that is in this situation. Companies like DHFL, SREI Finance also have a similar path. From a  price of Rs 850 in 2017 to Rs 13 in 2022, the stock has almost destroyed its entire wealth.

Relianec Communication is not a new stock but belongs to the same category and owned by the same person. The whole telecom industry could not face the wind of Jio started by the other Abani brother. Companies like Vodafone, Docomo, etc. had to face severe impacts and RCom is not an exception. But, apart from the Jio Wave, things were not good for RCom for a longer time. The biggest problem with the company was huge debt due to heavy investment in GSM Networks. And, then the Jio effect added fuel to the fire. From a price of Rs 40, it is trading at Rupees 2 now.

There was a time, the bank was trading at a price level of Rs 400, and now it has come down to 10-15 level. Imagine the kind of wealth it has destroyed and the people who would have invested their money at the higher level. Thanks to Rana Kapoor the bank is in this situation but somehow now it’s trying to recover which we don’t believe how long it is going to take. The bank issued a lot of corporate loans which it was not able to recover. And, it happens to be that those loans were issued by Rana Kapoor by taking some favors. But this is not the end for the company seems like a new start is what is portrayed in the market for Yes Bank. Another popular saying is to say No to yes bank.

Sadbhav Engineering is an engineering company that has come down from Rs 400 level to Rs 15, a destruction of almost entire wealth. A company that was into the field of construction and engineering but could not carry it forward for a longer duration in the same fashion as it used to. A downfall in the sector lead to continuous losses and they are still continuing in the same way. Then the fuel from Covid-19 was a shocker for the company. They just keep on raising funds to survive but not able to generate the cashflow.

This is another stock that belongs to the NBFC sector and has a similar path of Reliance Capital. Due to the problems in the infrastructure sector, there were defaults in the payments from its clients. The company was planning for an IPO which could not happen because of this situation then they merged a few business together. And, at the end the Covid-19 happened and led to the current situation. And, then the company was involved in some related-party transactions as well. From a price level of Rs 13o in 2017, the company has come down to Rs 4 is a huge destruction. All we need to do is avoid such companies. Penny stocks like this either they have always been a penny stock or they have come down from such a level they cannot climb back.

These are the wealth destroyers that have left people with nothing but hope to regain the same level back.

How to Make Passive Income in 2022 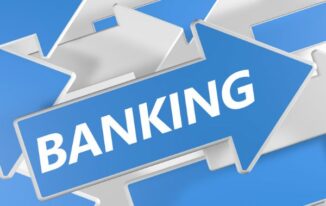 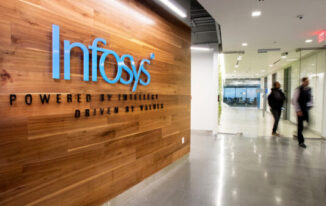 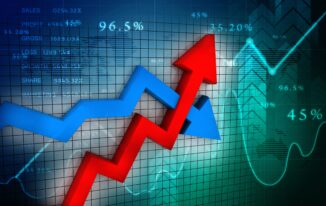