A Company that started in 2018 with the merger of IDFC Bank and Capital First has been a consistent player in the market. In the fall of 2020, IDFC First Bank Limited has gone to Rs 68 from as low as Rs 18 in the last two years. Led by Mr. V. Vaidyanathan, the MD, and CEO of the company, it is destined to be the next HDFC Bank in the market.

Traditionally, the bank has been in the business of wholesale lending but now, after V. Vaidyanathan was in charge, the move has been towards being a retail lender and the company is quite successful in doing so. Here is a statement was given by Mr. CEO,

I believe, in the long run, this bank is headed to be a compounding machine and on the loan book and on the deposit rates and on the profits,” says V Vaidyanathan, MD & CEO, IDFC First Bank Limited

Three years ago, they had a CASA ratio of 10% which is now 50% which makes a difference and Mr. V. Vaidyanathan knows how to make it a retail bank.

What is Next for IDFC First Bank?

Let me tell you something from my own experience, I have been a personal investor in IDFC First Bank for the past two years and I have seen the growth that it is capable of. I entered at a price of Rs 25 and then kept on investing with a rising price.
I have seen ups and downs in the company along with the market and sometimes against the market as well. But, one thing that kept me invested in the bank is the trust in the vision and mission of V. Vaidyanathan. He is the man who turned a loan book of Rs 90 Crores into almost 30,000 crores in Capital First.

Let’s talk about the numbers now, Trading at a price of Rs 42 as of August 1, 2022, IDFC First has a market capitalization of almost 26000 Crores with a PE of 21. The Return on Capital is more than 4.5 % but Return on Equity is less than 1% which looks not so good but let’s look closely.
Now, two days back, the bank reported the highest ever net profit of Rs 474 Crore for the June 2022 Quarter. It is a 38% rise from the march 2022 quarter where the profit was Rs 343 Crores. The Gross NPAs for the bank are now only 3.36% as against 4.61% last year.
Looking at all these, fundamental changes towards the vision of the company are making positive mindsets and making investors more interested in the company in the long run.
Let’s see how the market takes it forward from the decline and now stays strong for IDFC First.
idfc bank idfc first idfc first bank idfc first bank limited
Previous Post 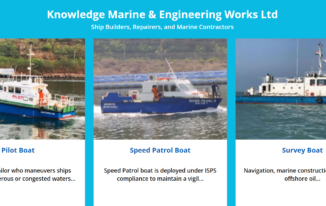 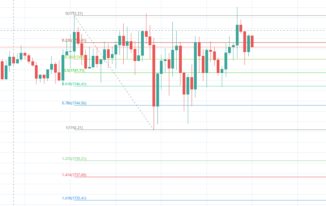 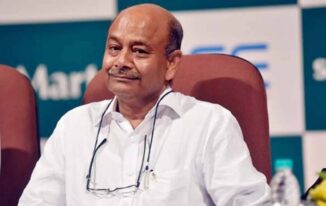